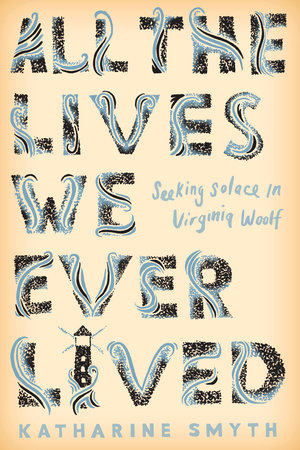 Pam Munter reviewed “Wit’s End: What Wit Is, How It Works, and Why We Need It” by James Geary for Fourth and Sycamore.

NBCC VP/Tech David Varno spoke with criticism finalist Robert Christgau about his new collection, “Book Reports: A Music Critic on His First Love, Which Was Reading,” for Publishers Weekly.

Paul Gleason reviewed W.K. Stratton's “The Wild Bunch: Sam Peckinpah, A Revolution in Hollywood, and the Making of a Legendary Film” in the Los Angeles Times.

Balakian winner and former NBCC board member Ron Charles posted an episode of The Totally Hip Video Book Review about Helen Oyeyemi's novel “Gingerbread” in the Washington Post, where he is a book critic. Hamilton Cain also reviewed ”Gingerbread,” which will run in Sunday's Minneapolis Star-Tribune.

Daniel Mendelsohn, an NBCC award winner in autobiography and finalist in criticism, has been named editor at large at the New York Review of Books.

This year's National Book Critics Circle membership meeting will be on Thursday, March 14, from 10 a.m. to noon at The New School. That's also the day of the awards ceremony. All members are welcome. Membership meeting at 10 a.m., with coffee and bagels provided. At 11, we'll have a panel titled  “The Stephen King Solution; Could It Work Elsewhere?” moderated by Carlin Romano. The membership meeting ends at noon, and the board begins awards consideration and voting at 12:30.

Join us also for the Finalists' reading at 6:30 p.m. on Wednesday, March 13, also at the New School, the awards ceremony at 6:30 p.m. on March 14, and the gala awards after-party, celebrating books and our finalists. Tickets $50 for members in advance.

SAVE THE DATE: The National Book Critics Circle is an AWP literary partner. Come see our featured reading at AWP2019 in Portland on Thursday, March 28, at 4:30 p.m., with NBCC (and Booker) Fiction Award winner Paul Beatty and NBCC (and PEN/Faulkner) Fiction Award winner Joan Silber, conversation with NBCC president Kate Tuttle. And come see us at Bookfair Booth #4010.

The 31 Books in 30 Days series begins week 5 today. Almost done! Do go back and read them all before the awards ceremony.