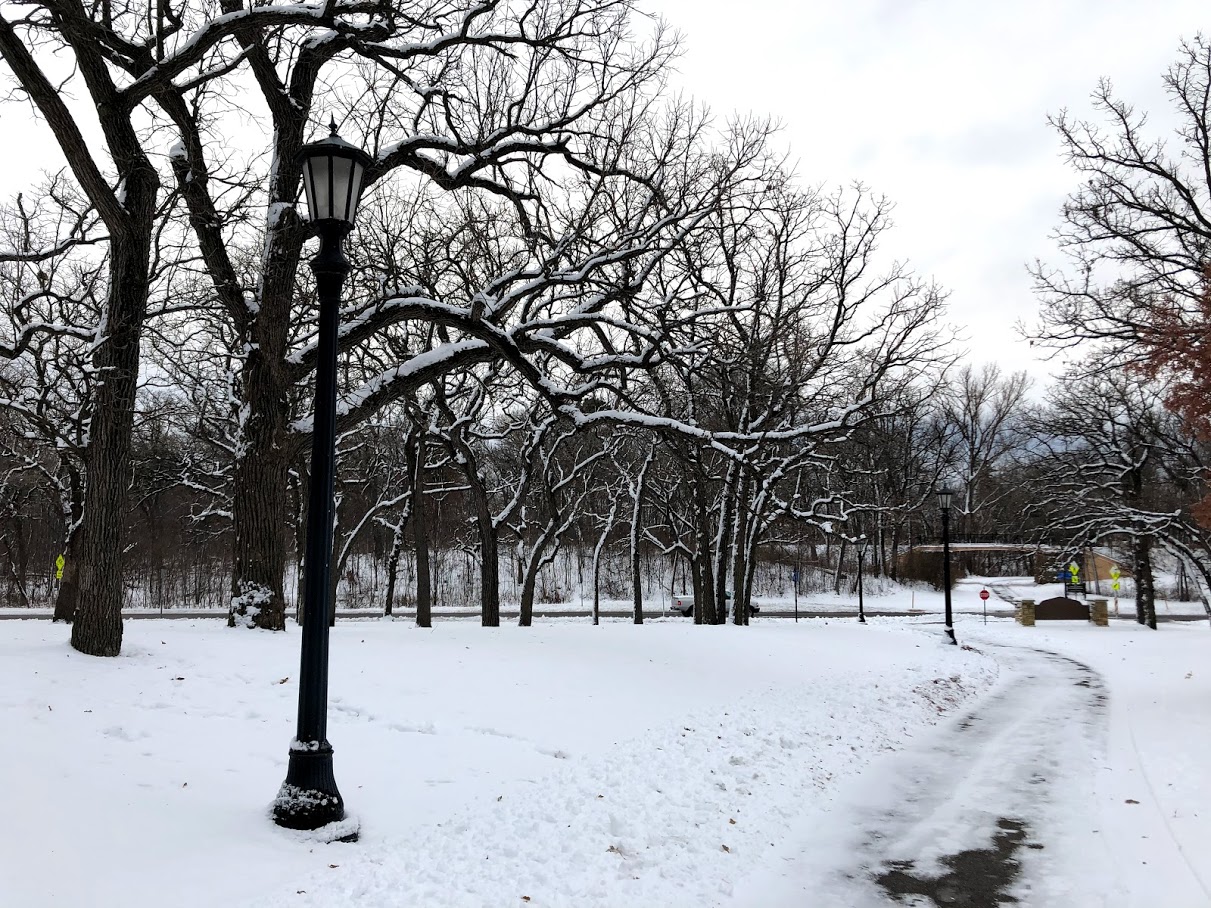 But first! The NBCC finalists announcement got some lovely coverage

The Washington Independent Review of Books

NBCC board member Mark Athitakis reviewed Theodor Kallifatides' memoir “Another Life” for On the Seawall and Sam Lipsyte's novel “Hark” for the Los Angeles Times.

NBCC board member Laurie Hertzel reviewed “Inheritance” by Dani Shapiro for the Star Tribune. She also wrote her weekly Bookmark column about the end of book reviews at the Dallas Morning News–and the salvation of reviews at the Portland Press Herald. She also wrote about the 100+ authors who will be coming to Minneapolis for the new book festival, Wordplay, in May.

Former NBCC board member and Balakian winner Ron Charles posted an episode of The Totally Hip Video Book Review about Jen Sincero's latest self-help bestseller, “You Are a Badass Every Day.” Charles is book critic for the Washington Post.

Lauren Sarazen reviewed “Paradise Rot” by Jenny Hval for The Stinging Fly, and also “Hollywood's Eve” by Lili Anolik for the L.A. Review of Books.

Katharine Coldiron had a busy week, publishing six reviews: Of “Virtuoso,” by Yelena Moskovich, at the Times Literary Supplement; “Last Woman Standing,” by Amy Gentry, at BUST; “Last Night in Nuuk,” by Niviaq Korneliussen at L.A. Review of Books; “You Know You Want This,” by  Kristen Roupenian at Book & Film Globe; paired reviews of “Musalaheen,” by Jason Arment and Stranger in the Pen by Mohamed Asem at Sinkhole Magazine; and “World Domination: A History of Sub Pop Records,” by Gillian G. Gaar at Rock & Roll Globe. Whew!

Tobias Carroll has a new Watchlist column up at Words Without Borders.

Joan Silverman reviewed “A Velocity of Being,” edited by Maria Popova, for The National Book Review.

Rachael Nevins published the essay “Don Quixote or the Dangers of Reading Badly” in Ploughshares.

Heller McAlpin reviewed Katharine Smyth’s “All the Lives We Ever Lived” for the Wall Street Journal.

Beth Kanell reviewed “A Delicate Touch” by Stuart Woods and “The Killer Collective” by Barry Eisler, for the New York Journal of Books.

Heller McAlpin reviewed Tessa Hadley’s “Late in the Day” for The Barnes & Noble Review and Dani Shapiro's “Inheritance” for NPR.

Elizabeth Lund spotlighted five books in her latest monthly column about poetry for The Washington Post: “Half-Hazard,” by Kristen Tracy; “Rewilding,” by January Gill O'Neil;  “How the End First Showed,” by D.M. Aderibigbe; “Monument,” by Natasha Trethewey; and “We Begin in Gladness,” by Craig Morgan Teicher.

Tara Cheesman reviewed “The Geography of Rebels Trilogy” for The Quarterly Conversation.

Julian Lucas's essay “Curses and Blessings” on four new books by African women writers—“Kintu” by Jennifer Nansubuga Makumbi, “She Would Be King” by Wayétu Moore, “Season of the Shadow” by Léonora Miano, and “The Barefoot Woman” by Scholastique Mukasonga—was recently the cover of the New York Times Book Review.

Michael Lindgren reviewed “Being John Lennon: A Restless Life,” by Ray Connolly for the Washington Post.

Paul Wilner offers some notes on Salinger at the centennial mark for ZYZZYVA magazine.

Tim Riley was profiled for Lit Hub's “Secrets of the Book Critics” column.

Former emerging Zack Graham has been hired to be a monthly columnist for Epiphany Magazine, writing about new books, old books and everything in between. His first column is about Hernan Diaz.

And a very sad postscript

We end on a sad note, with the news that Marjorie Kehe, longtime book editor at the Christian Science Monitor, has died. NBCC members Randy Dotinga and Rebekah Denn offer this: 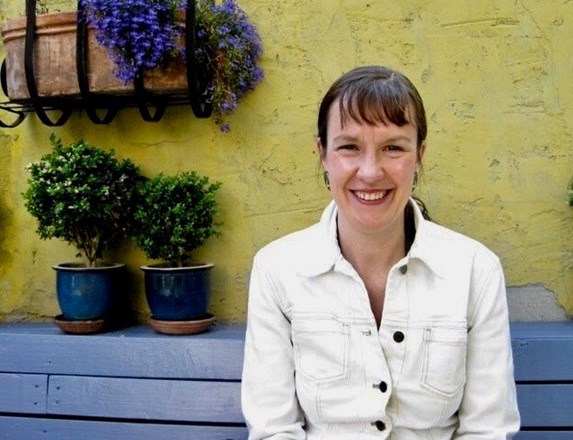 A Tribute to an Extraordinary Book Editor

An ideal editor is your advocate, your fan and your friend. Marjorie Kehe, longtime book editor at The Christian Science Monitor, was all these and more. Over 15+ years, Kehe gave reviewers the invaluable opportunity to write about a wide diversity of authors and genres. She valued and respected writers and readers, and always made us feel appreciated. She died of natural causes on Jan. 9 at the age of 61, and we miss her deeply. A memorial page has been set up at www.marjorie-kehe.muchloved.com. April Austin, a veteran Monitor editor and writer, is serving as the newspaper's acting book editor.

Laurie Hertzel is the senior editor for books at the Minneapolis Star Tribune and the autobiography committee chair for the NBCC.