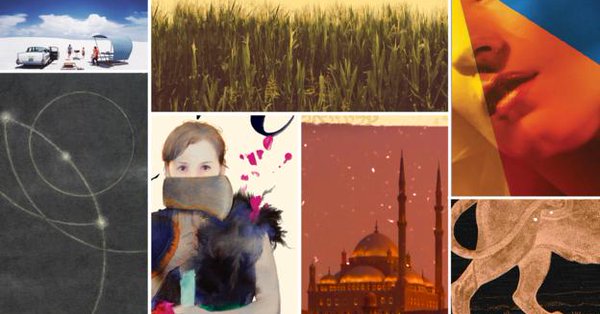 NBCC Board Elections deadline is January 4, 2019. Here's the slate of candidates for eight open board seats. To vote, fill out the SurveyMonkey email received.

Joan Silverman reviewed Howard Mansfield's The Habit of Turning the World Upside Down for the Portland Press Herald.

Katharine Coldiron reviewed The Cloven, the final book in B. Catling's Vorrh trilogy, for Locus and Adam Nemett's We Can Save Us All  for Barrelhouse.

Diane Scharper reviewed Sharing the Wisdom of Time for the National Catholic Reporter.

Karl Wolff reviewed Dungeons & Dragons Art and Arcana: A Visual History, by Michael Witwer et al. and Harryhausen: The Movie Posters,  by Richard Holliss, both at the New York Journal of Books.

Robert Allen Papinchak reviewed An Elderly Lady Is Up To No Good by Helene Tursten for the Washington Independent Review of Books.

David S. Reynolds  reviewed Sean Wilentz's No Property in Man and Andrew Delbanco's The War Before the War in the  Wall Street Journal.