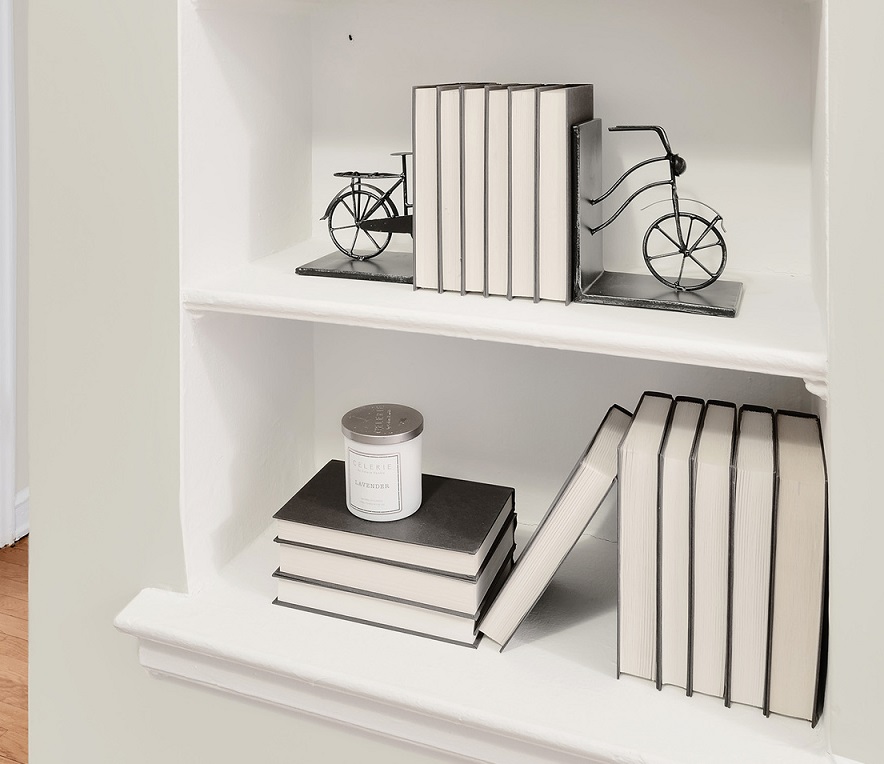 Board member Lori Feathers highlights three recent translations in the May issue of World Literature Today for the publication's “What to Read Now” feature.

Former board member and Balakian finalist (and poet, and memoirist) David Biespiel sits down for a long interview about poetry, politics, criticism, and the roots of the imagination in the May/June issue of the AWP Chronicle.

Ellen Akins reviewed the 40th anniversary edition of Joy Williams's The Changeling,  with an introduction by Karen Russell, for the Minneapolis Star Tribune.

Michael Magras reviewed You Think It, I'll Say It by Curtis Sittenfeld for the Houston Chronicle.

Alexis Burling reviewed “Lion Cross Point” by Masatsugu Ono and “The Mars Room” by Rachel Kushner, both for the San Francisco Chronicle.

Joan Frank reviews Liam Callanan's “Paris By the Book” along with Jessica Levine's “Nothing Forgotten,” for the San Francisco Chronicle:

Yvonne Garrett reviewed “The Indispensable Academic Librarian” by Michelle Reale, “No Time to Spare,” by Ursula K. LeGuin, and “The Female Persuasion,” by Meg Wolitzer, all for the Brooklyn Rail

Laura Spence-Ash reviewed “A Lucky Man” by Jamel Brinkley for the Ploughshares blog.

Jenny Bhatt wrote about the story collection, “Back Talk,” by Danielle Lazarin, for Popmatters, examining the overall theme of desire and the two related sub-themes of broken families and broken relationships.

Julia M. Klein writes about Prof. John L. Campbell and his book, “American Discontent,” for the Dartmouth Alumni Magazine, and reviews Todd S. Purdum's “Something Wonderful” for the Forward.

NBCC members note: Your reviews seed this roundup; please send items, including news about your new publications and recent honors, to NBCCCritics@gmail.com. With reviews, please include title of book and author, as well as name of publication. Make sure to send links that do not require a subscription or username and password. We love dedicated URLs. We do not love hyperlinks

Laurie Hertzel serves on the board of the NBCC, where she is chairman of the autobiography committee. She is the senior editor for books at the Minneapolis Star Tribune.