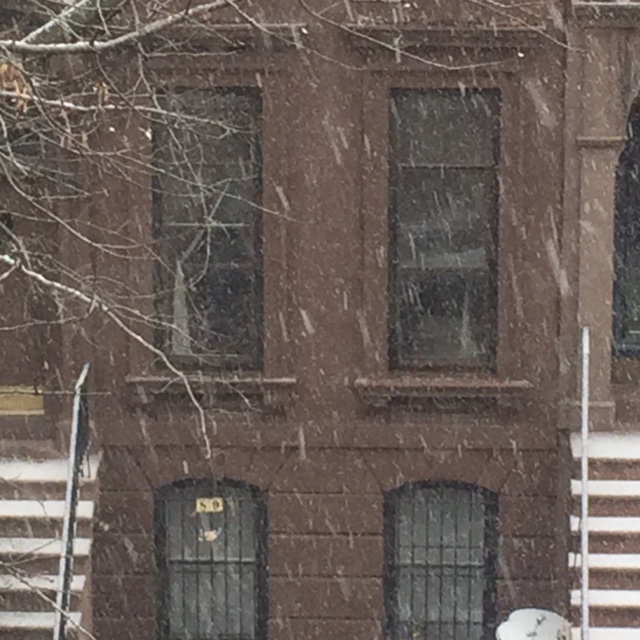 Elizabeth Rosner has a new essay on the hierarchy of suffering in Scoundrel Time.

Megan Labrise interviews Neel Mukherjee about his latest novel, A State of Freedom, for Kirkus Reviews.

Julie R Enszer writes about Renee Vivien's poems and Samantha Pious's new translation, historicizing both in the broader context of lesbian writers and translators at LambdaLiterary.org.

Michael Magras reviews Silence: In the Age of Noise by Erling Kagge for the Minneapolis Star Tribune.

Rayyan Al-Shawaf's review of The Perfect Nanny, by Leila Slimani, appears in the San Antonio Express-News. Originally published in French (as Chanson douce), the novel was awarded France's Prix Goncourt last year, and is now available in English translation.

Alison Buckholtz reviews A Catalog of Birds by Laura Harrington in the Florida Times-Union.

Diane Scharper's review of The Sagrada Familia by Gus van Hensbergen appears in the January 3, 2018 issue of the National Catholic Reporter.