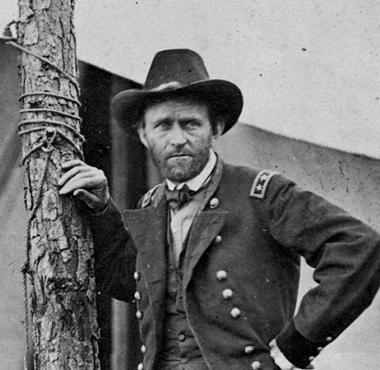 Board member Mary Ann Gwinn interviewed David Neiwert, author of  “Alt-America: The Rise of the Radical Right in the Age of Trump,” for the Seattle Times.

Board member Laurie Hertzel reviewed Henry Marsh’s memoir, “Admissions: Life as a Brain Surgeon,” and Roz Chast's graphic novel, “Going Into Town,” for the Minneapolis Star Tribune, where she is senior editor of books.

In its ongoing series about book critics, the online journal Lit Hub interviewed NBCC president Kate Tuttle about her life as a critic, her views on the changing world of book criticism, and on hidden gems from last year.

Lit Hub also interviewed critic Heller McAlpin, who gives shout-outs to many critics, familiar to us all.

Julie Phillips, who won a 2007 NBCC award for biography, has been awarded a Whiting Award for Creative Nonfiction for her work-in-progress, “The Baby on the Fire Escape,” to be published by W.W. Norton.

NBCC VP/Awards & Membership Yahdon Israel has been named editorial director of North Side Media and editor in chief of Brooklyn Magazine.

Laurie Hertzel is the senior editor for books at the Minneapolis Star Tribune and a board member of the NBCC.