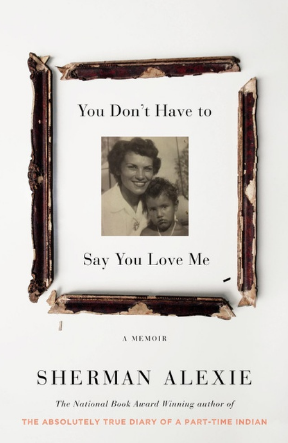 NBCC President Kate Tuttle interviewed Ben Mezrich, the author of “Woolly: The True Story of the Quest to Revive One of History’s Most Iconic Extinct Creatures,” and reviewed Margot Livesey’s “The Hidden Machinery: Essays on Writing,” for the Boston Globe.

NBCC award finalist (and former board member) Benjamin Moser wrote about whether grants or professorships help or hurt writers for the New York Times.

NBCC board member Katherine A. Powers reviewed the audio books for Tessa Hadley’s “Bad Dreams and Other Stories,” Sigrid Undset’s “Kristin Lavransdatter,” and David Sedaris’ “Diaries,” for the Washington Post.

NBCC board member Laurie Hertzel wrote about how to be a more productive reader for the Star Tribune.

Michael Lindgren reviewed “The Education of Henry Adams: An Autobiography,” with an introduction by Edmund Morris, for The Millions.

Jennifer Yacovissi reviewed Al Franken’s “Giant of the Senate,” and wrote a column about the quality of seasoned authors’ books for the Washington Independent Review of Books.

Anjali Enjeti is a freelance critic, essayist and journalist. Her work has appeared in the Atlanta Journal Constitution, the Star Tribune, Vice, NPR, NBC, The Guardian, Washington Post, the New York Times, and elsewhere. She lives near Atlanta, teaches creative writing in the MFA program at Reinhardt University, and can be found on Twitter @anjalienjeti. Her current term on the NBCC Board ends in 2020.