Some of the NBCC Board members chose their favorite overlooked book of the year for Literary Hub. 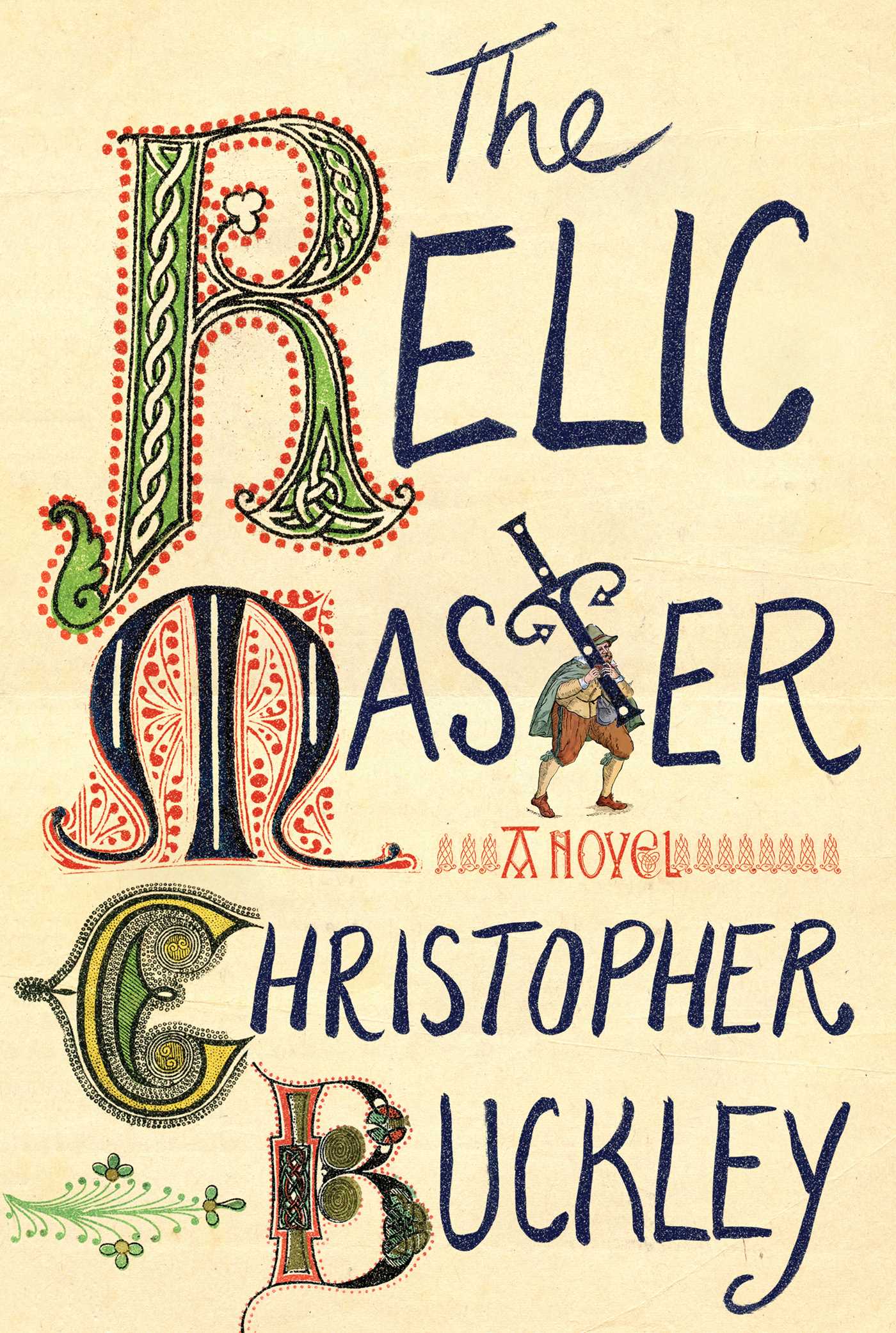 NBCC Board member and 2013 Balakian winner Katherine A. Powers chooses ten books she truly enjoyed in 2015.

NBCC Board member Michele Filgate put together a reader’s gift guide for Men’s Journal. She also talked about her favorite overlooked books of the year on NHPR’s Word of Mouth. Isaac Fitzgerald of Buzzfeed Books joined her for the segment.

Julia M. Klein reviews Lisa McGirr’s The War on Alcohol for the Boston Globe. She also wrote an essay on third-generation Holocaust memoirs for the Forward.

John Domini writes about later works by John Barth for The Quarterly Conversation.

Lisa Russ Spaar looks at two books by the poet Carl Phillips for the Los Angeles Review of Books.

Your reviews seed this roundup; please send items to NBCCCritics@gmail.com. Please make sure to send links that do not require a subscription or user name and password.