Your reviews seed Critical Notes online and via email; please send items, including new about your new publications and recent honors, to NBCCCritics@gmail.com. Make sure to send links that do not require a subscription or username and password. 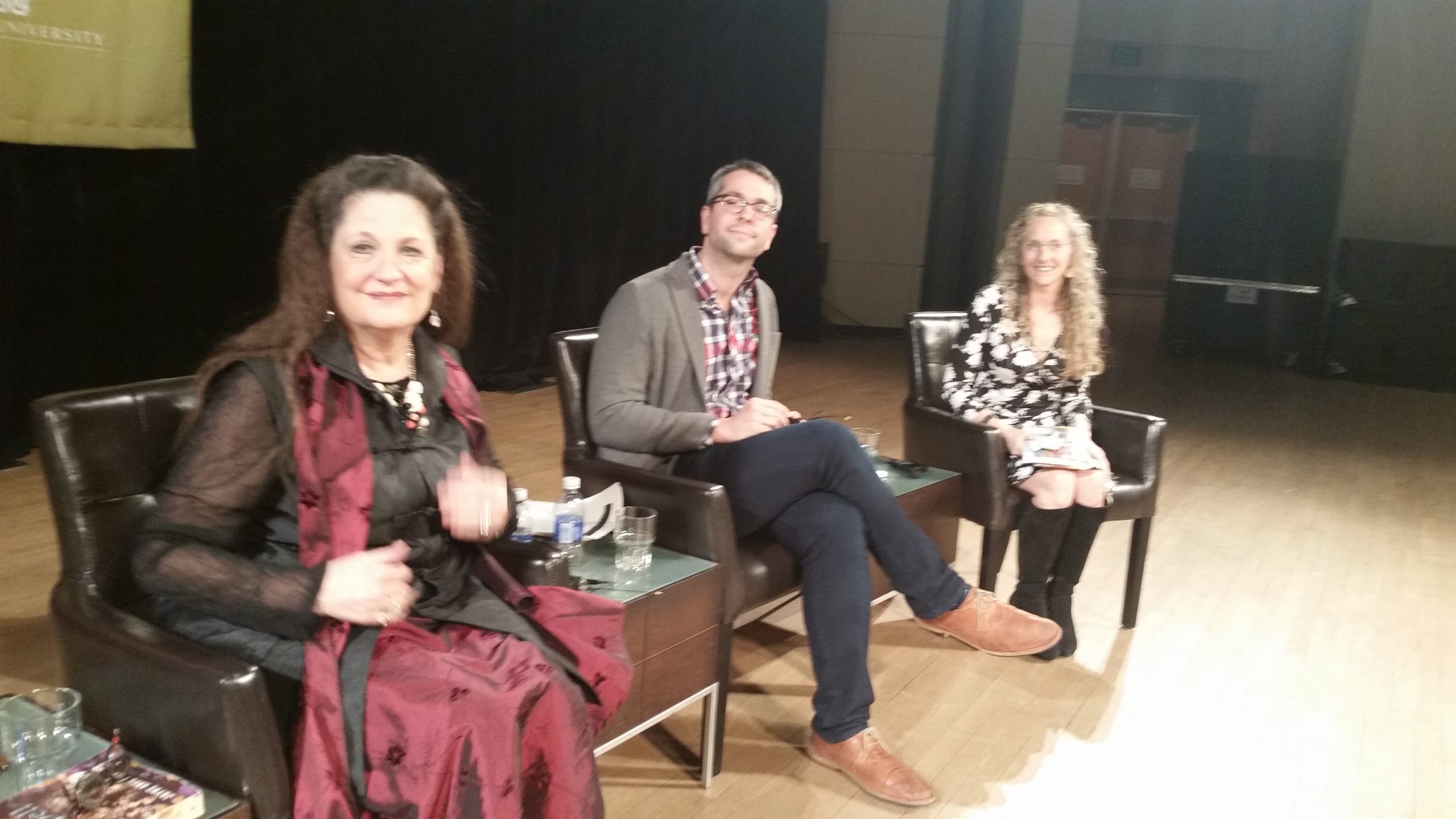 Coming up at AWP16 in Los Angeles: this year's NBCC poetry awardee Claudia Rankine will be keynote speaker (she won a Los Angeles Times book prize this week).

NBCC fiction awardee (for Americanah)and finalist (for Half of a Yellow Sun) Chimamanda Ngozi Adichie was named to Time magazine's list of the world's 100 most influential people. Writes Time's Radhika Jones: “her greatest power is as a creator of characters who struggle profoundly to understand their place in the world.”

Former NBCC president John Freeman, launching Freeman's magazine soon, is executive editor of newly launched The Lit Hube. He kicked off the inaugural week at AWP with this essay, “A Brief History of the Future of Reading.”

Longtime NBCC board member Rigoberto Gonzalez, whose poetry collection, Unpeopled Eden, won the Lambda Literary Award and the Lenore Marshall Prize from the Academy of American Poets, and who was awarded the 2015 Bill Whitehead Award for Lifetime Achievement from the Publishing Triangle, was signing a new chapbook, Our Lady of the Crossword, at AWP.

Julie Hakim Azzam interviews memoirist Alexandra Fuller about her newest memoir, Leaving Before the Rains, for the Pittsburgh Post-Gazette.

Anne Boyd Rioux reviews How To Be a Heroine by Samantha Ellis in The Rumpus.

Karl Wolff reviews One Nation Under God by Kevin M. Kruse for the New York Journal of Books.