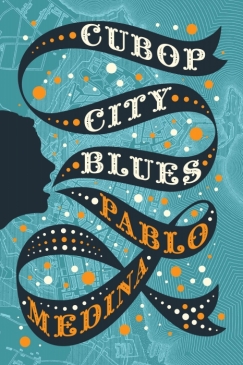 The amount of attention paid to book critics’ opinions may have hit its high point last week, with the release of J.K. Rowling’s first novel for adults, The Casual Vacancy. Time’s Lev Grossman delivered one of the rare raves for the book, writing that “I had come under the spell of a great novel.” Elsewhere, the Los Angeles Times’ David L. Ulin criticized “Rowling's inability to engage us, to invest us sufficiently in her characters, young or otherwise, to reckon with the contrivances of her fictional world.” And the New York Times’ Michiko Kakutani wrote that the book leaves the reader with a “numbing understanding of the difficulty of turning a dozen or so people’s tales into a story with genuine emotional resonance.” (The Guardian rounds up the critical reactions to the novel across the pond.)

Rigoberto Gonzalez considers the novels of Pablo Medina for the Los Angeles Review of Books.

David Biespiel, in his new poetry column for the Rumpus, discusses difficult poetry.

Jane Ciabattari interviews A.M. Homes about her new novel, May We Be Forgiven, for the Daily Beast.

Joseph Peschel reviews Davy Rothbart’s collection of personal essays, My Heart Is an Idiot, for the Boston Globe.