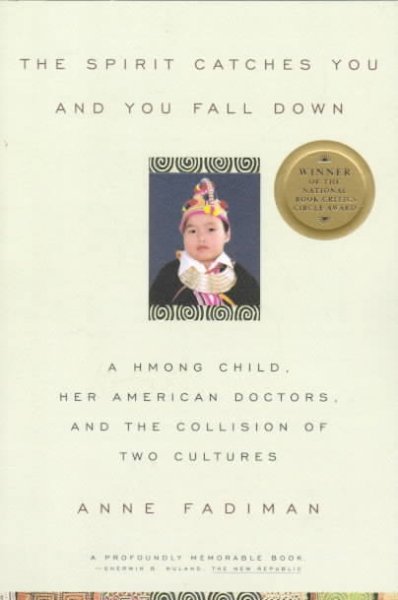 Jacob Silverman reviews Pankaj Mishra’s From the Ruins of Empire for the Daily Beast.