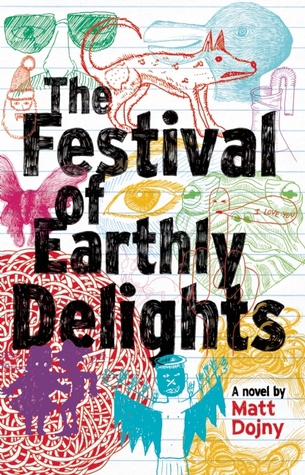 “A literary prize is, at best, one way of drawing readers to a book that deserves more serious attention than it might have gotten without a prize.” In a two-part essay on the New Yorker’s Page Turner blog, Michael Cunningham (a 1998 NBCC fiction award finalist for The Hours) discussed his role on last year’s Pulitzer Prize fiction jury; (in)famously, the full Pulitzer board declined to award a prize to any of the jury’s three finalists earlier this year.

Ruth Franklin reviews W.G. Sebald’s poetry collection Across the Land and the Water for the New Republic.

….and for even more member news, check out the latest edition of the NBCC Newswire.