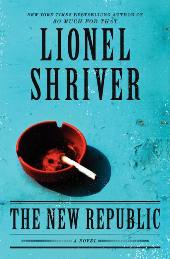 Are book critics too mean? Should authors at the receiving end of a negative review stop biting their tongues and respond? Arthur Krystal considers the matter in the Chronicle of Higher Education, and Balakian winner Ron Charles responds on the Washington Post’s Style blog, writing that “I’m more alarmed by the number of dull [reviews] than the number of unkind ones.”

Scott Esposito interviews Paris Review editor Lorin Stein in the debut episode of That Other Word, a podcast produced in collaboration between the Center for Writers and Translators and the Center for the Art of Translation.