On Friday the 25 members of the National Book Critics Circle board voted to issue this statement of support for Salman Rushdie, who was forced to cancel his scheduled appearance at the Jaipur Literary Festival (the largest in India) after he was warned that there were credible plans to assassinate him there. There have been ongoing protests against his appearance all week, even though he appeared at the festival in 2007. 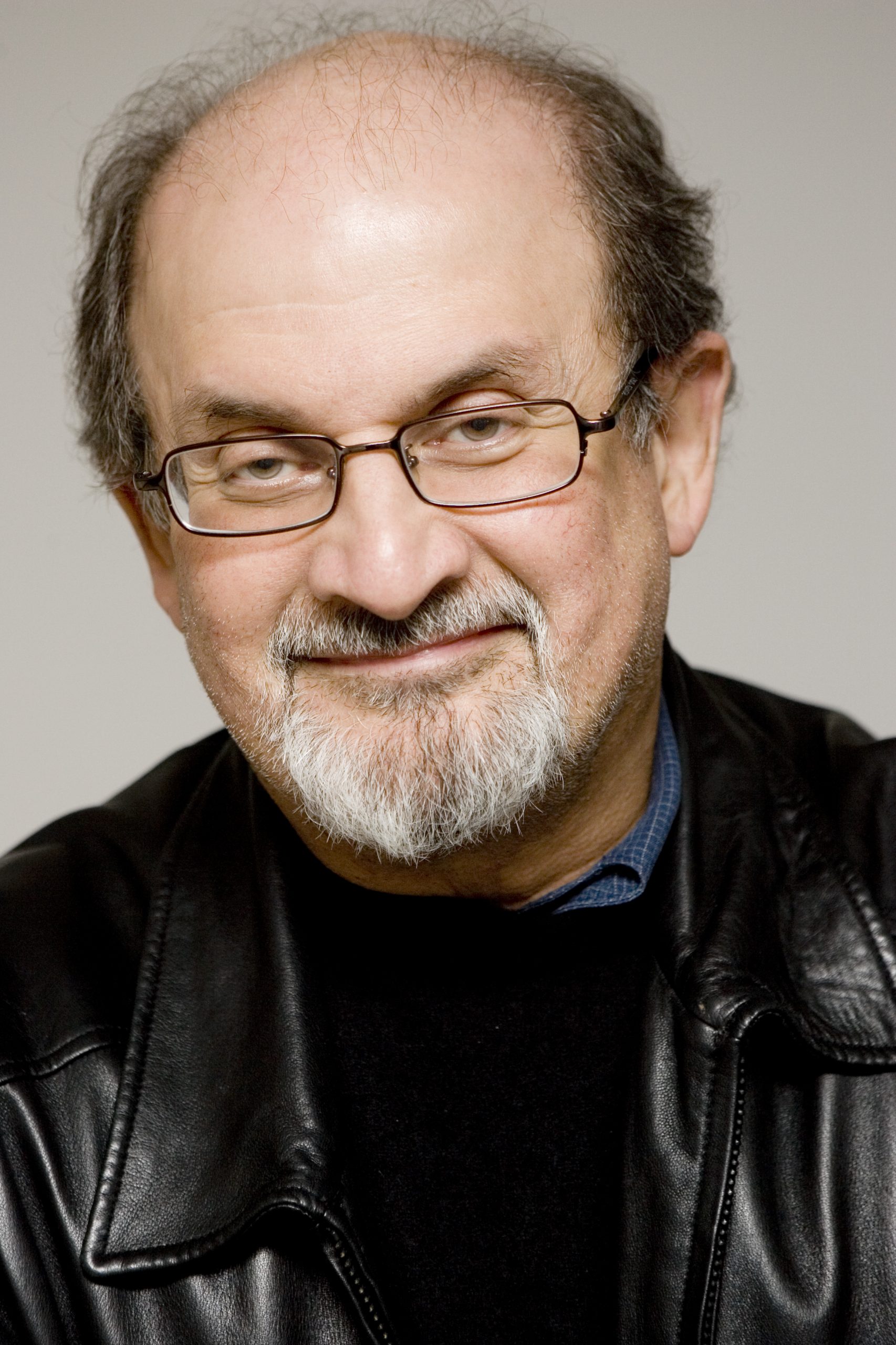 The National Book Critics Circle is saddened and angered to learn of the threats of violence against Salman Rushdie that have forced his withdrawal from the Jaipur Literary Festival this weekend. As an organization committed to the freedom to write, we deplore these nefarious and callous actions and wish to extend our support at this difficult time to Mr. Rushdie.