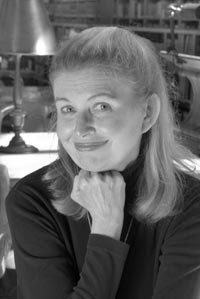 At the New Yorker, former NBCC winner Seymour Hersh looks into a cross-border bombing raid Israel made on Syria in September of 2007.