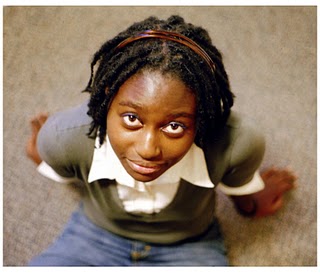 The month of June kicked off Reading the World. As part of this project, the NBCC has asked writers from around the globe to recommend a book from beyond these shores. We asked Helen Oyeyemi, author of the novels “The Icarus Girl” and “The Opposite House,”as well as the plays “Juniper's Whitening” and “Victimese,” what she had to recommend. Here's what she had to say:

“My international book recommendation is 'Gwendolen' by Buchi Emecheta – the story is about the daughter of West Indian immigrants to London. It's about the divide that comes down between first and second generation immigrants, and on Gwendolen's part, it's about the sort of naivete (the assumption of belonging) that is never rewarded.

It hurts so much to read. Hurts GOOD, sort of.”